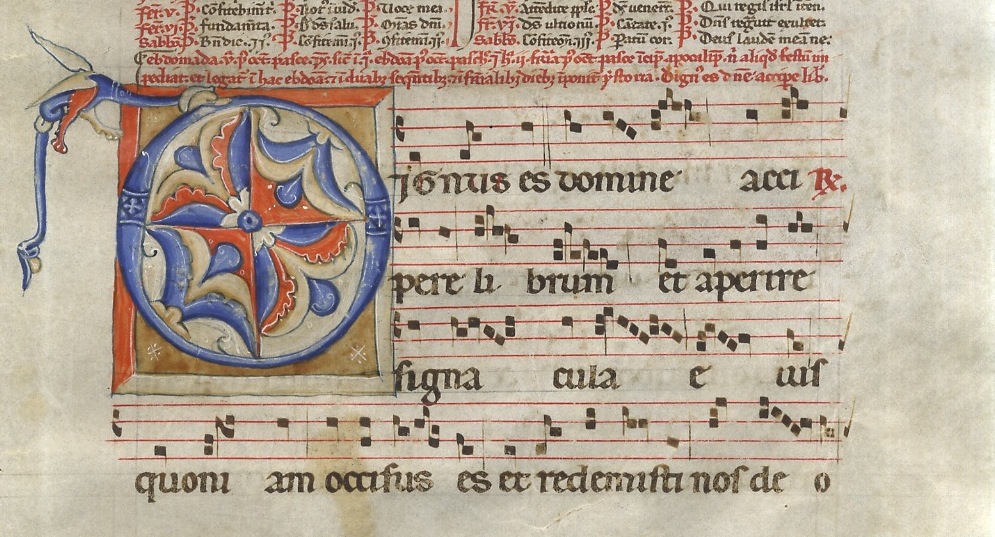 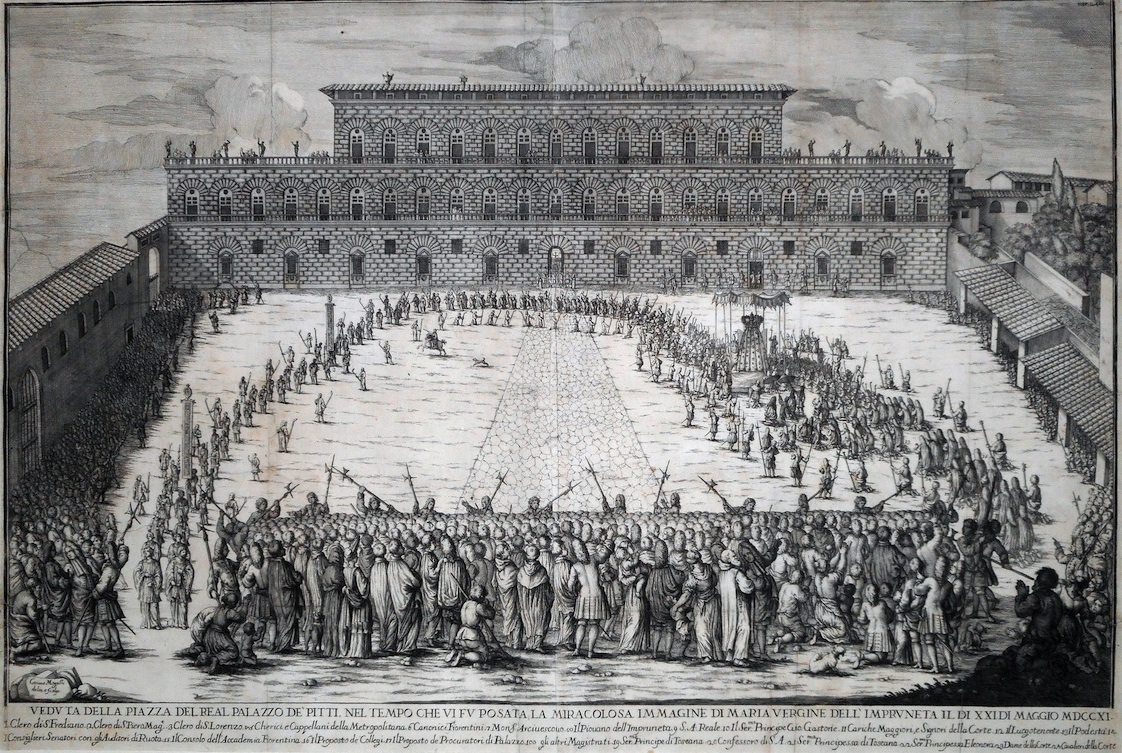 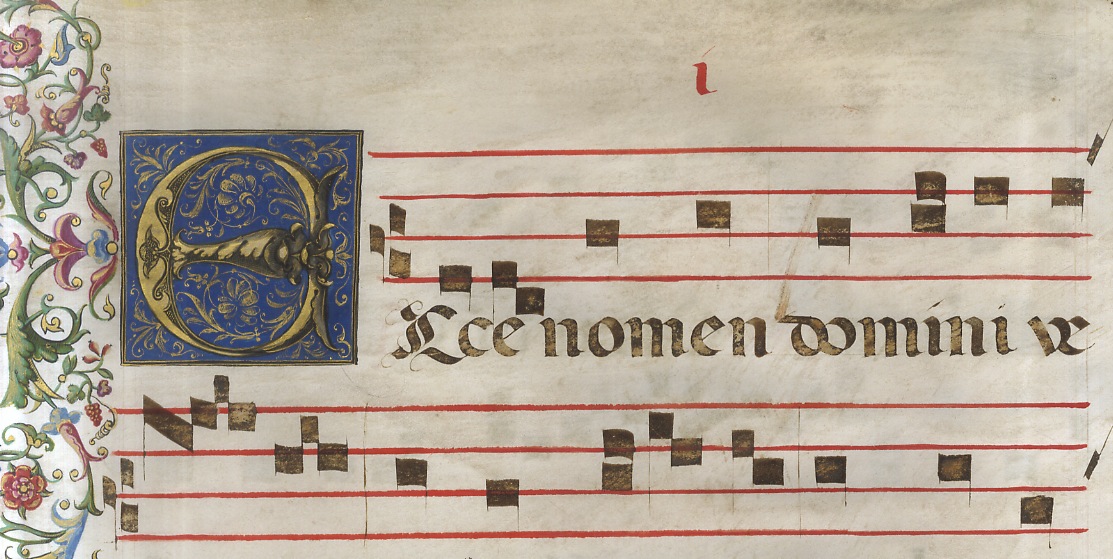 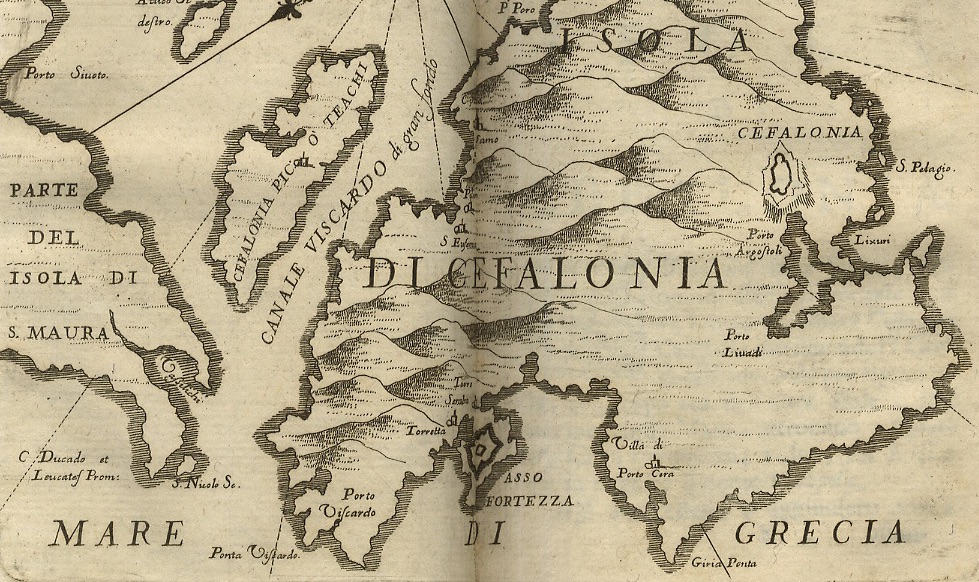 Search by author, title or keyword

History of the bookshop

Oreste Gozzini’s small book-buying business started around 1850 on the Piazza del Duomo in Florence under the name of “Libreria Dante”. Having a passion for ancient books, the young Oreste put however his business on hold to go and fight alongside Garibaldi in the battles of Bezzecca and Mentana (1866-67). In 1878, back home, he moved his shop to Via S. Egidio 10. And in 1887, its business had grown so much that he opened a branch in Rome, via S. Ignazio 44. In 1928, after several relocations, Oreste’s son, Gino, moved to the famous “Bookshop street”, Via Ricasoli 28, where he remained till 1958.

In the meantime, around the 40’s, Gino, who had much less passion for books than his father, sold the business to his son-in-law, Renato Chellini, who perpetuated it as a family-run business. In 1950, Pietro, Renato’s son, joined his father to co-manage with him. In 1959, the bookshop was finally relocated Via Ricasoli 49-103R, where it is still today, run by the heirs of the family. The current owners, Francesco and Edoardo Chellini, father and son, are now the fifth and sixth generations.

Located in the 18th Century Palazzo Alfani, the bookshop has small shop-windows, behind which are hidden more than 20 rooms full of antique furniture and floor-to-ceiling wooden shelves, covered with thousands of books of multicolored bindings. A large interior garden sits in the middle. Going from one room to the other is like time-travelling.

From the very beginning, a special attention was dedicated to Law and Economics books, a tradition that still remains alive today. Over the years, many famous jurists came to the bookshop. Moreover, many distinguished figures of the 1900s, such as Benedetto Croce, Luigi Einaudi, Giovanni Papini, Vanni Scheiwiller, Giovanni Spadolini, Angelo Sraffa, Denis Mac Smith, wandered among our rooms and shelves.

Entering the age of modernity, the archives began to be digitalized in 1998, and this led to the creation of a “virtual bookshop” with more than 80,000 titles available. Today, either in the old paper files or in the digital database, editions of any kind, period or price are now accessible to all, making the Gozzini Booshop “The kingdom for those looking for the most ancient words”.

The Antiquarian Bookshop is free entrance. It consists of 23 rooms, some of which have vaulted celings, arranged on three floors, surrounding a large garden. It hosts more than 150.000 volumes of value (over 2 km of books), ranging from XVth century works, up to XIXth century and contemporary literature.

Going through the rooms is like traveling through time. The bookshelves are crammed with thousands of tomes, each with its multicoloured title printed on the spines.

The great works, whether they be poems, romances, or artistic books of the Italian as well as of foreign literature, can be found next to treaties of Geography, Chemistry, manuals, essays, Architecture, Music, Science, Poetry, or whatelse can attract the attention of researchers, enquiring bibliophiles, or just book-lovers.

A specific sector is dedicated to Law, provided with an extensive catalogue.

A nice article dedicated to the bookstore appeared on the blog of Adelino Di Marino:

A journey through art, history and science

Appreciating an ancient book is not the only emotion one can experience. As a matter of fact many editions of the same title are often available that one can relish, relating to the styles of the editors, the translators, or the writers.

Different styles, make-ups, bindings, colours, illustrations, printing methods… the pathway comes across not only the history of literature, but it mingles with the very history of printing.

If, while browsing through a book, it is possible to notice specific methods of make-up, presentation, and illustration of the story, then one can live many pathways of the same narration. The paper, the glue, the fabric, the twisted thread of the binding, the ink itself can be touched and perceived as a sole all-engaging emotional message together with the written story. 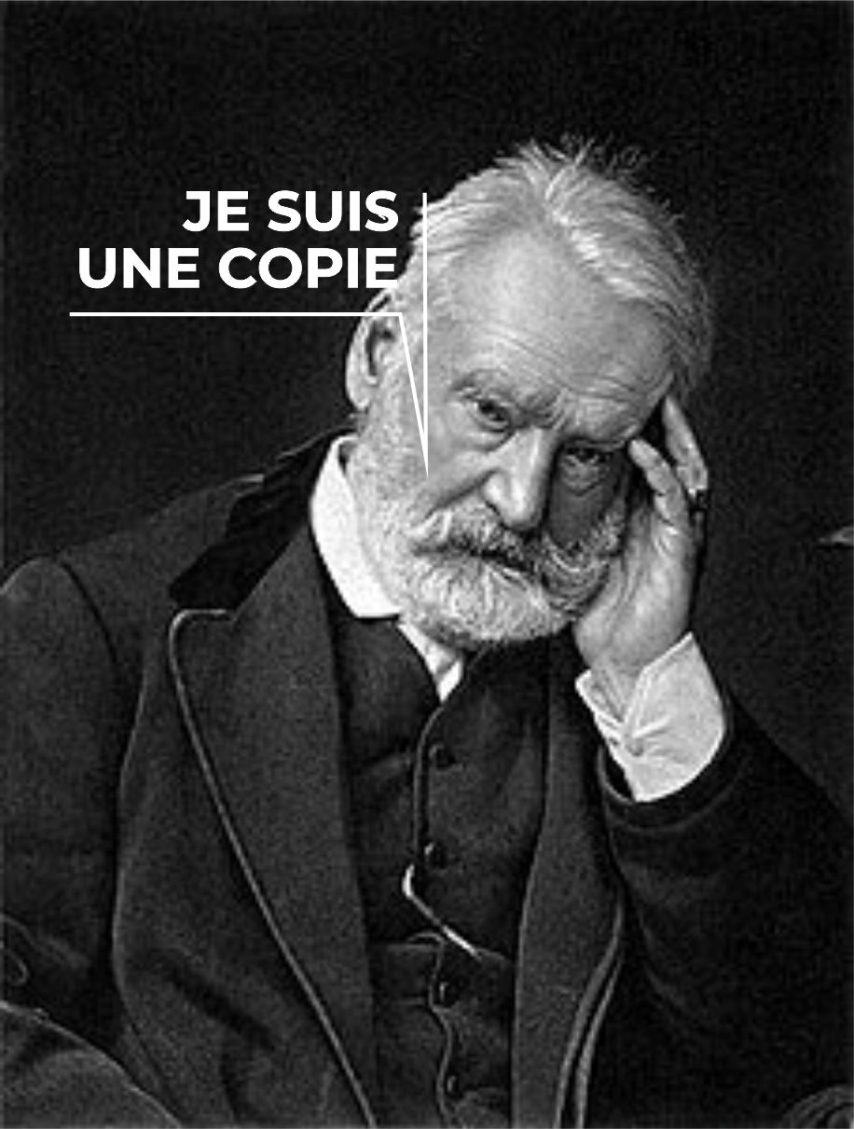 The phenomenon of Belgian counterfeiting – that is, the printing in that country of unauthorized editions of works by French authors, at the same time or even in advance of the first Parisian editions – began after 1815 and exploded around 1830. At the time the copyright laws were enforced only nationally: what was published… 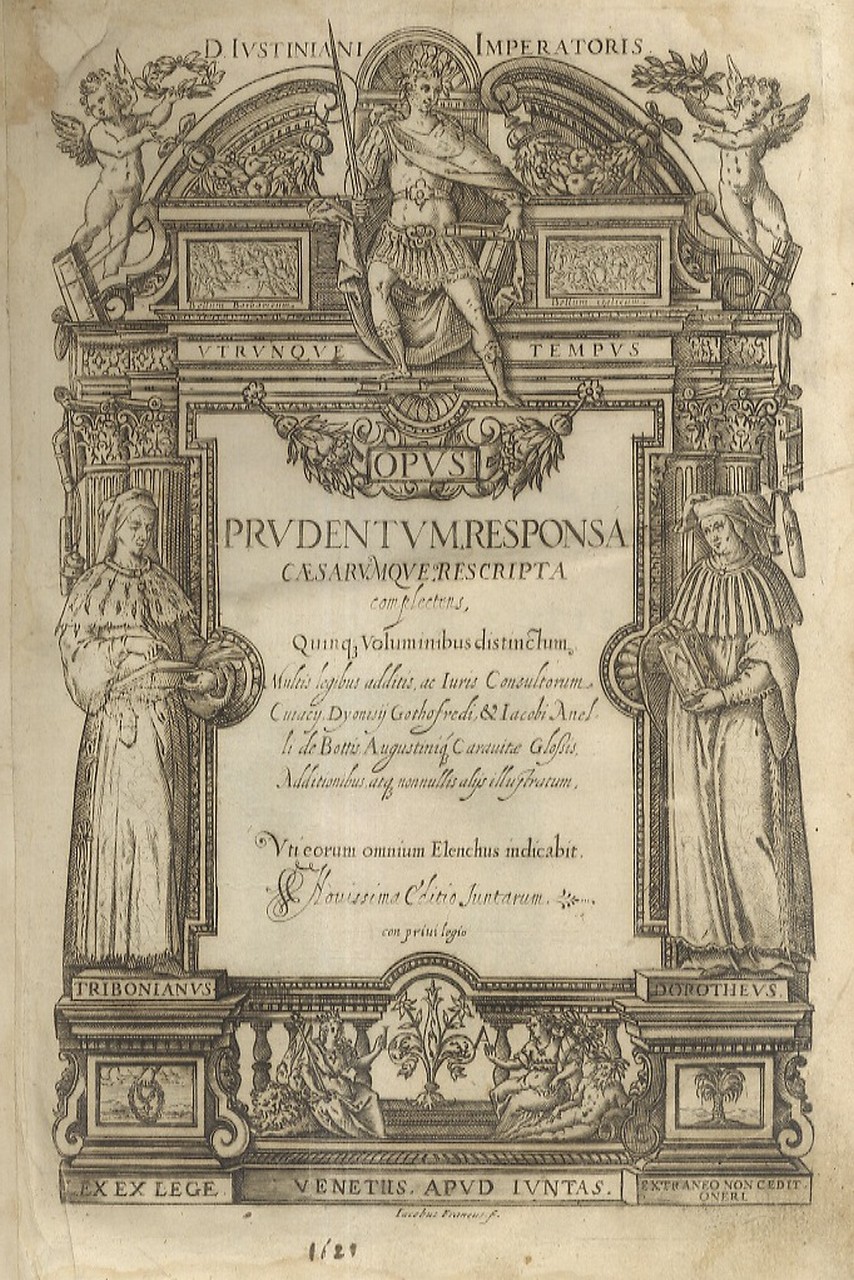 Roman Law   History of Law Since its foundation in 1850, the Libreria Gozzini has always had a specialization in legal-economic books. Many catalogs of ancient and modern books on law and economics have been published and now it is possible to see and search our electronic database for the books we have. We have… 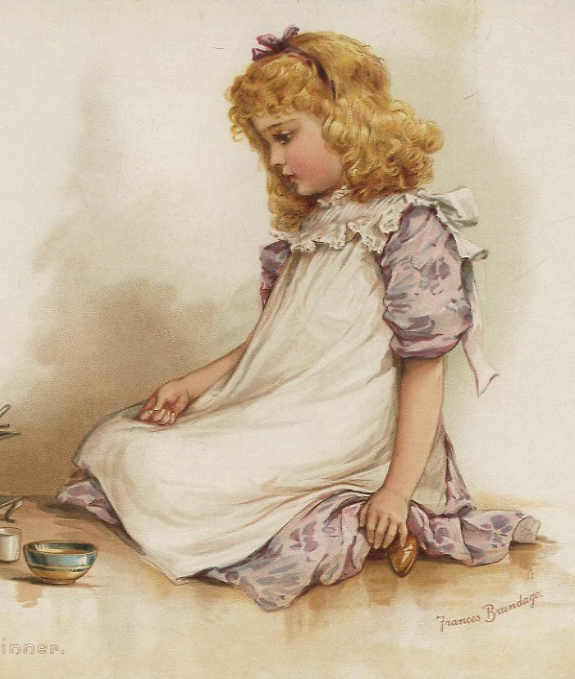 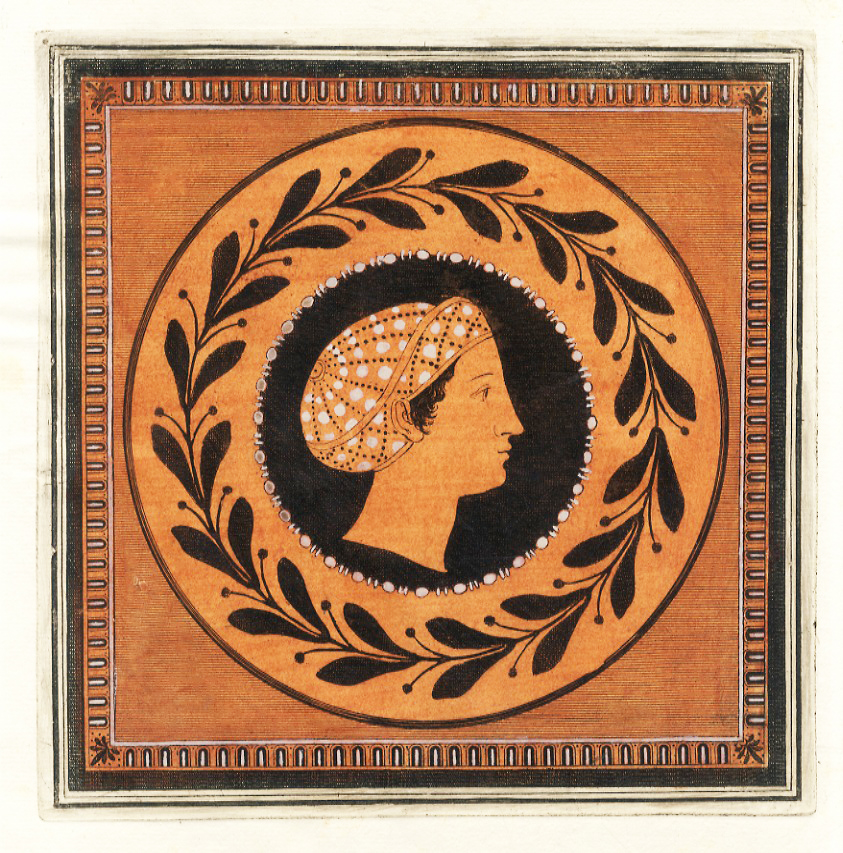 Gods and Heroes on the slopes of Vesuvius

In 1766 (or probably in 1776, despite the date on the title page), the “Antiquités etrusques, grecques et romaines, tirées du cabinet de Hamilton, envoyé extraordinaire de S.M. Britannique en cour de Naples” were published in Naples. (Collection of Etruscan, Greek and Roman, antiquities from the cabinet of the Hon. W. Hamilton, his Britannick Maiesty’s…

This website uses cookies to improve your experience while you navigate through the website. Out of these, the cookies that are categorized as necessary are stored on your browser as they are essential for the working of basic functionalities of the website. We also use third-party cookies that help us analyze and understand how you use this website. These cookies will be stored in your browser only with your consent. You also have the option to opt-out of these cookies. But opting out of some of these cookies may affect your browsing experience.
Necessary Always Enabled
Necessary cookies are absolutely essential for the website to function properly. This category only includes cookies that ensures basic functionalities and security features of the website. These cookies do not store any personal information.
Non-necessary
Any cookies that may not be particularly necessary for the website to function and is used specifically to collect user personal data via analytics, ads, other embedded contents are termed as non-necessary cookies. It is mandatory to procure user consent prior to running these cookies on your website.
SAVE & ACCEPT